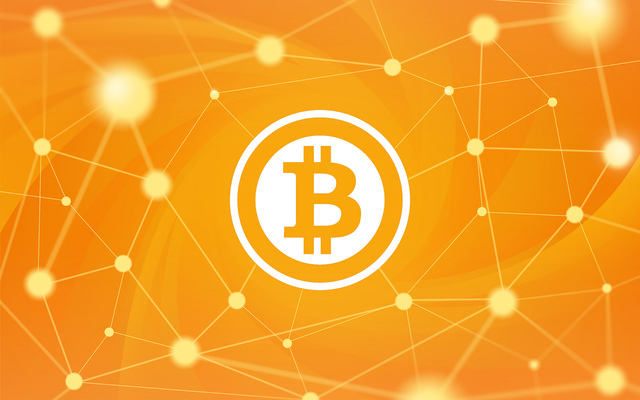 In fact, bitcoin is an ordinary computer program. Only it is located not on any particular computer or server, but immediately on millions of computers that communicate directly with each other through this program.

By a similar principle, torrents work. You install a program, and someone else does the same. After that, you can transfer files to each other directly, without the involvement of any servers, and with little or no control. It is this feature that made torrents the main hotbed of piracy on the Internet.

So the bitcoin system works just as well. Only the task of this program is not to transfer files between users, but to give them "virtual glasses".

Where do the bitcoins come from?

Would you keep an extra program on your computer that does not give you anything? Hardly. Therefore, the program "encourages" those users who keep on their computers the entire system. It encourages them to issue virtual "points" (or points), which are called bitcoins.

That is, this is an interesting phenomenon. The program does nothing useful. It "lies" on users' computers and gives them virtual money for the fact that it lies there. At the same time the program issues its points for a reason.

The whole system has a limitation. It can give out only 21 million virtual points (bitcoins), and none more. At the same time every day new and new users connect to the program. And do you know what is the only action programmed for this system? It complicates the reception of bitcoins if the user gets too many. Or vice versa, it simplifies if they suddenly become smaller.