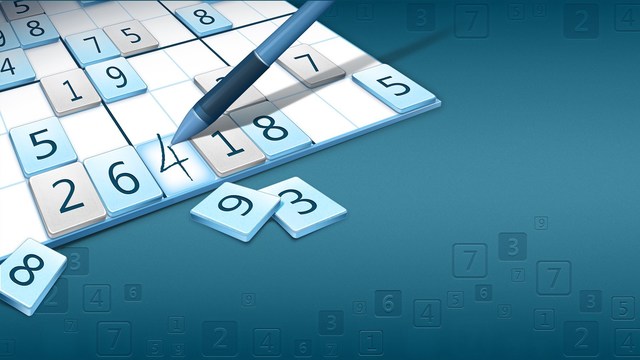 All the same, to solve this puzzle can almost everyone. The main thing is to choose a level of complexity on the shoulder. Daily Sudoku is an interesting puzzle, well-occupied sleepy brain and free time. In general, anyone who tried to solve it has already managed to pick out some patterns. The more you solve it, the better you begin to understand the principles of the game, but the more you want to somehow improve your solution. Since the appearance of sudoku, people have already developed many different solutions, some simpler, some more complicated. Below is an example set of basic hints and some of the most simple methods for solving Sudoku. To begin with, we will define terminology.

A cell is a basic element of sudoku, in which there must be a number from 1 to 9. Each cell is part of three groups at the same time: one row, one column and one area.

Segment - three cells within one area disposed vertically or horizontally. Each region thus contains 6 segments, and each row or column contains 3. A segment is part of a region and a row, or region, and a column.

Candidates are possible numbers for a given cell. They are shown in small font. When only one candidate remains in the cell, this number can be placed in the cell. If there are two candidates in a cage - this is a pair, three - a trio, four - a quartet.

Singles (the only options) can be determined by the exception of numbers already present in rows, columns or areas. The following methods solve most of the simple sudoku variants.

A number can be assigned to a cell when it is the only option, taking into account the row, column, and region containing the cell.

In the E6 cage, the only possible option is 4, since the remaining numbers are already contained in the groups containing the cell (row, column, and region).